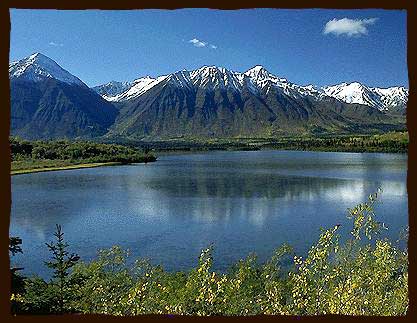 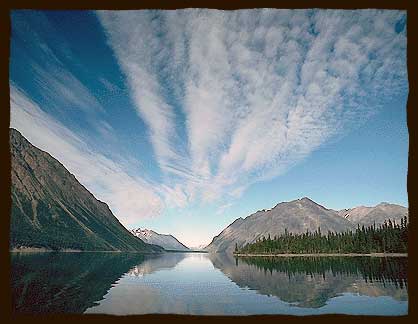 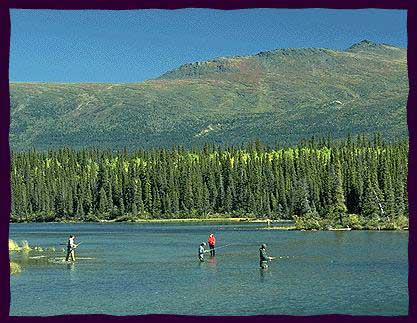 Mät’àtäna Mǟn (Kathleen Lake) is in a steep sided valley which makes the winds very dangerous for boating. There were once many mink and otter in this area because their main source of food, fish, is abundant. Old trails lead south over the mountains to Bates and Mush Lakes, and on to Shäwshe (Neskatahin–Dalton Post).

The lake has a variety of fish including two special ones, the pygmy whitefish and a kind of land-locked salmon, or kokanee, which evolved as the Nałudi (Lowell) Glacier periodically cut off the route to the ocean on the Titl’àt Tágà/Shadhäla Chù (Alsek). The last major cutoff occurred about 145 years ago but there are still no ocean running salmon in the upper Titl’àt Tágà/Shadhäla Chù (Alsek-Dezadeash system).