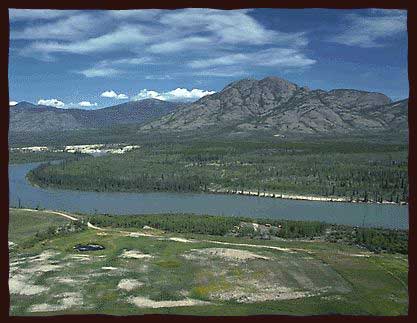 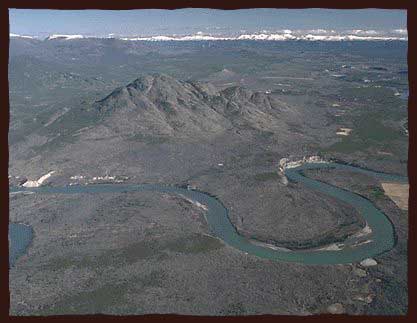 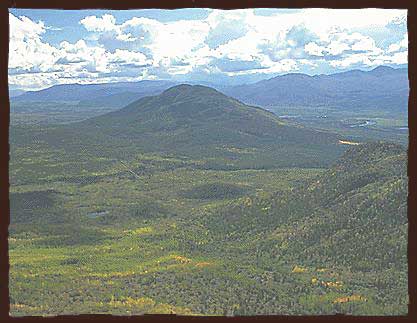 This mountain sits by itself close to Nakhų̄ Chù (Takhini River), and is a prominent feature of the local landscape. It is visible far to the west and has long been a landmark to the native people.

The Mountain has been claimed by the Crow people, who received ‘ownership’ of it in repayment for a debt of some kind. It is said that there are, or were, marks of clan ownership on the mountain.

The mountain also has a hybrid Tlingit-Southern Tutchone name, Xíxchʼ Kų̀, which means ‘frog house’. Xíxch’ is Tlingit for ‘frog’ and kų̀ is Southern Tutchone for ʼhouse’. The frog crest is used by one of the Tlingit Raven clans, and the name refers to the Crow ownership of the mountain.