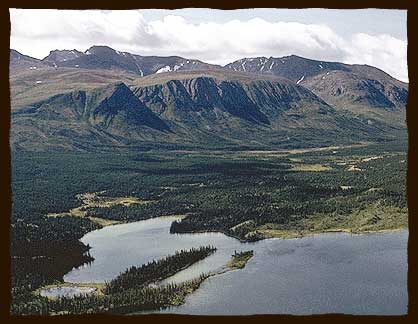 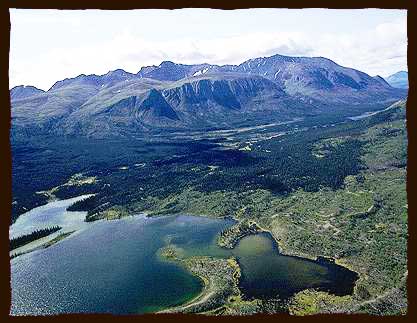 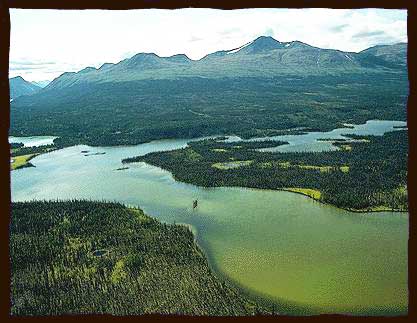 Nambǖr is a very prominent mountain range located immediately south of Łu Shäwa (52-Mile Lake) and east of the Hutshi valley. It has long been a favored hunting area for the Southern Tutchone people. Sheep and moose are found there as well as smaller game such as gophers.

The name is not easily translated, although the stem “-mbǖr” suggests the Southern Tutchone word for knife, mbür.

In English, the entire mountain range bears the name of Clifford Sifton, Canadian Minister of the Interior (1896-1906), who set up the government apparatus of the Yukon Territory in 1897-98.