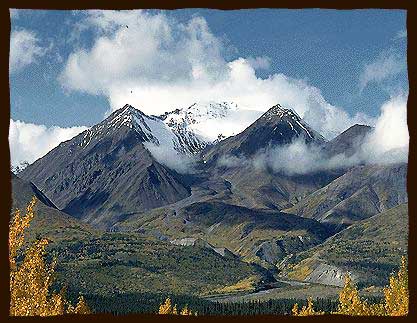 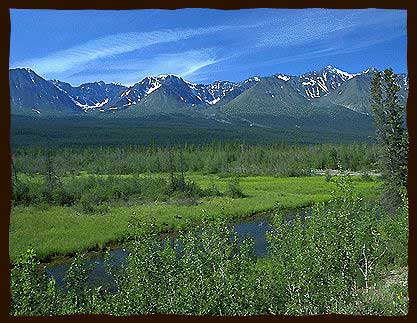 The Tlingit name Ałsêxh may mean ‘place where people rest’. Originally Ałsêkh referred to the river running past Shäwshe (Dalton Post) to the Pacific. The upper part of the original Ałsêkh is called Shäwshe Chù in Southern Tutchone and Tatshenshini in English. On maps the Alsek River now runs from a little south of Dakwäkằda (Haines Junction), to the Pacific.

People lived and traveled along the Alsek until the mid 1800’s. At that time, Nałudi (Lowell Glacier) blocked the river for several years, creating a huge lake that even covered the area where Dakwäkằda (Haines Junction) is now located.