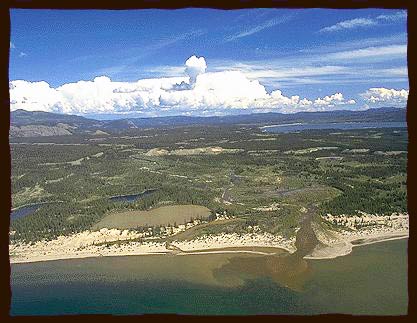 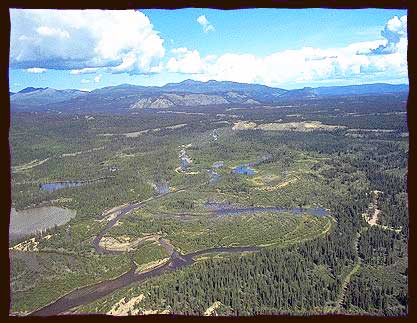 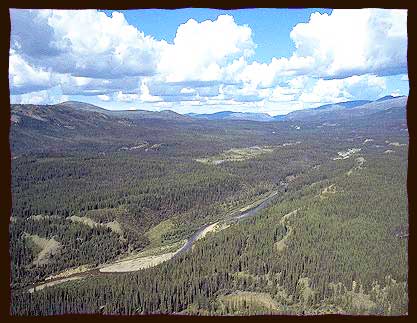 Äshèyi people used to set up camp on Sakay Chù (Albert Creek) in the fall time when the sakay (round whitefish) came downstream to spawn along the shores of Tthechằl Mǟn. They used homemade nets with small mesh to catch the round whitefish which, because of its small size and cylindrical shape would just pass through regular nets. After the guts and eggs were removed, the fish were smoked a little to make them tasty and then strung up to dry in a lean-to before a fire. The heat would encourage the oil to drip out so it could be collected. The dry fish was packed in a gunny sack and cached in Äshèyi village. Huge grayling have also been caught in Sakay Chù around the same time of the year.

Albert Creek, is named after Albert Isaac, Khìa, a son of Chief Isaac. Khìa guided prospectors and surveyors for many years and did some staking himself. He died in the early 1970’s.