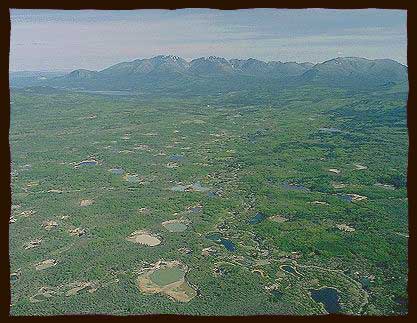 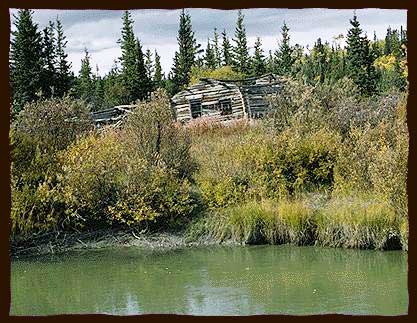 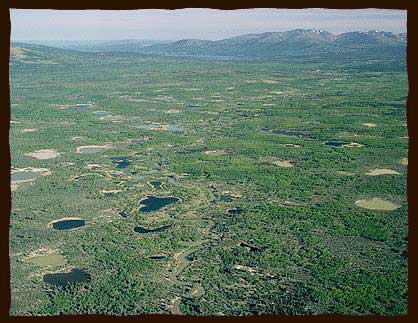 Dǘ Chù (Mendenhall River) flows from Chänk’ǜa (Taye Lake) to Nakhų̄ Chù (Takhini River). The name describes the large amount of drift and brush in the creek. At the place where Dǘ Chù crosses the Alaska Highway, there was once a highway which became a focal point for people in the surrounding area. This was also once the first gas station west of Whitehorse, and some elders recall seeing cars for the first time at Dǘ Chù.

The English name honors Prof. T.C. Mendenhall (1841-1924), Superintendent of the US Coast and Geodetic Survey. The name was given by E.H. Wells, the leader of the Frank Leslie Illustrated Newspaper Expedition which explored the southwest Yukon in the summer of 1890.