The YGPNB is pleased to make available two pioneering works devoted to the documentation of Yukon First Nations place names. 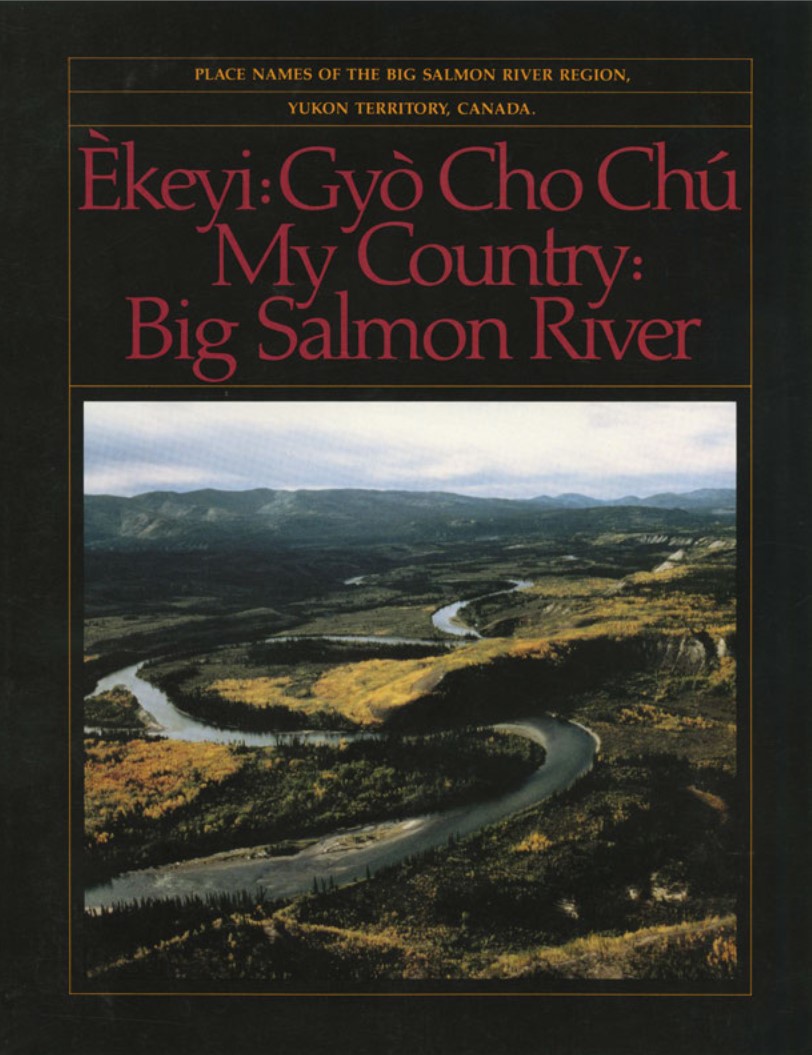 Mrs. Gertie Tom’s Èkeyi: Gyò Cho Chú /My Country: Big Salmon River was published by the Yukon Native Language Centre in 1987. It has been used for years in aboriginal language and culture classes, and enjoyed by a wide spectrum of people interested in Yukon history and geography.

Mrs. Tom, whose Northern Tutchone name is Et’áts’inkhälme, began recording names of her traditional homeland when she worked at YNLC during the period 1977-1992. Her interviews with the late Big Salmon George provided the impetus to create a book-length study with accompanying map. 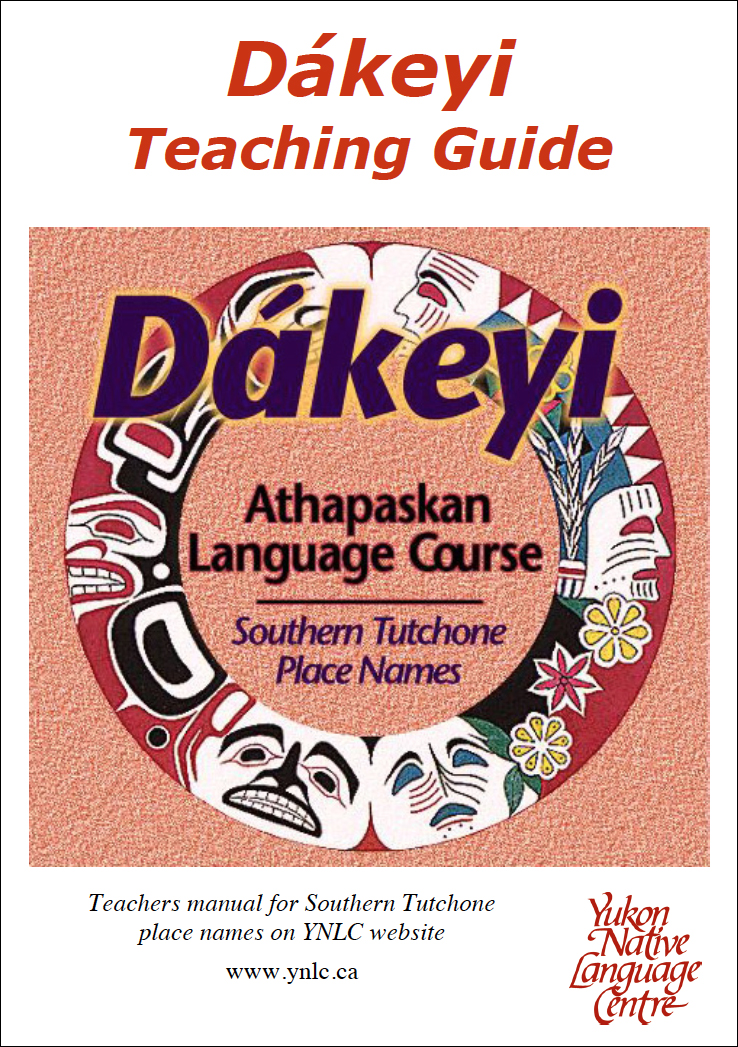 Mrs. Margaret Workman’s Dákeyi (Our Country) began as a YNLC project for teaching places names and geography in her Southern Tutchone language classes in Whitehorse in the early 1990s. Working with the late Sam Williams of Aishihik and with many other Elders from throughout the Southern Tutchone area, she compiled cultural information and wrote narratives in both Southern Tutchone and English.

The Dákeyi narratives, with sound, maps and images, was first released as a CD-ROM and later made available on the web. The Dákeyi Teaching Guide was published by YNLC in 1997 and reprinted in 2012.