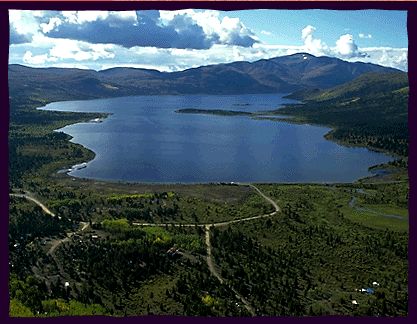 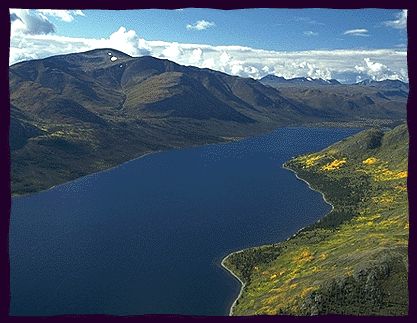 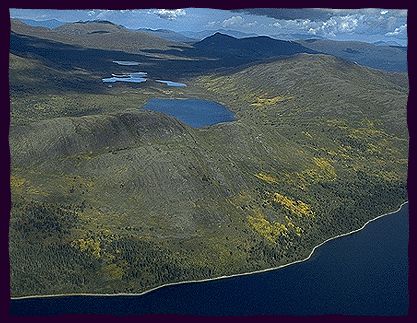 People would go to Łu Zę̀la Mǟn in late summer and fall. The main camp was at the north end of the lake. At first they would catch trout with nets made of sinew. In October and November, when the whitefish were spawning, they would also use fish traps made of spruce and willow poles in the shallow water. Fall was a good time to snare gophers and hunt moose, caribou and sheep.

People would collect fish in August and put them in a trough to ferment for a while. Then they would skim the fat from the mixture to use for cooking or making candles for light. The name Łu Zę̀la refers to the action of skimming fat from the surface of boiling or fermenting fish. Fat was hard to come by in the old days and was valuable.

Old trails used to run all around Fish Lake to hunting areas at Bonneville Lake, the Ibex Valley, and Primrose and Mud Lakes. A good trail existed between the lake and Whitehorse long before the road was constructed.

Archaeological investigations have revealed that the Fish Lake site was first used as long as 10,000 years ago.